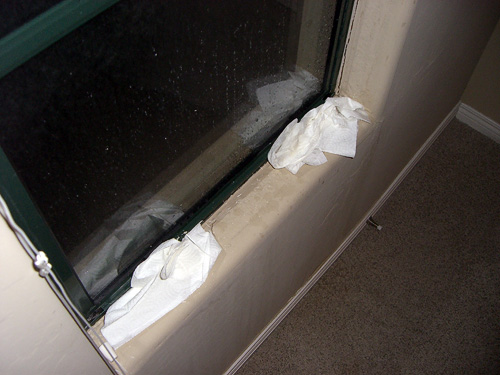 WATER! pouring in! from bedroom window

A fortuneteller once told me in 2006 that I was going to have water leak at my new place, sure it didn’t happen that year but the unthinkable happened after a bad monsoon swept through Arizona in 2008.

Blinds removed, cracks on the wall, not good as it happened at midnight 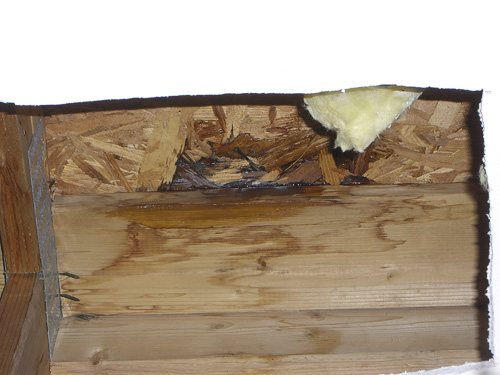 Called HOA and finally got a hold of someone to come out and do some water testing and found the leak! who knows how long it’s been leaking up there and caused some damage in the ceiling which the water directed itself to the top of the window sill. 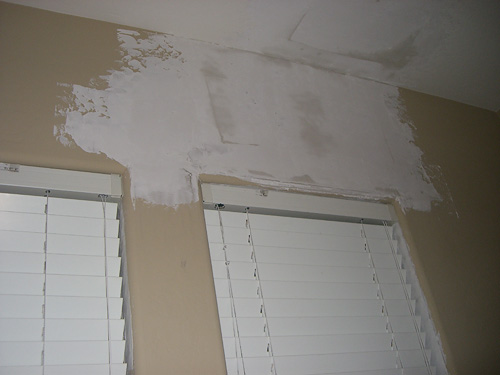 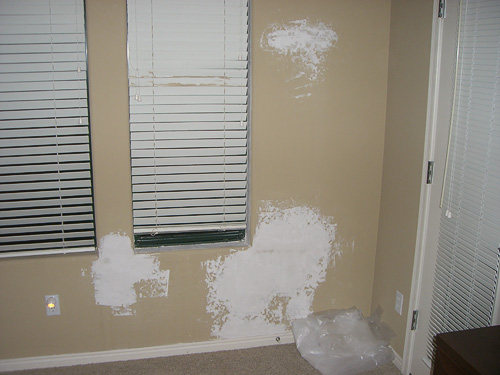 YES! almost 3 months later! it’s unbelievably frustrating to deal with HOA contracted roofer and the HOA itself, after months of excuses and 4 water tests later, they finally filled up the drywall today and will probably take 1 or 2 full days of work to finish the rest. I guess the only good thing from this is that they are doing all these work for free, another reason why I chose a condo over house. 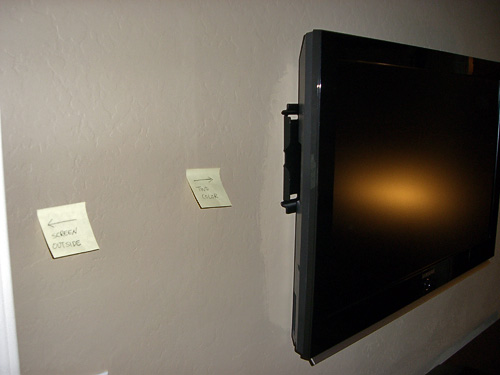 The complete paint job is almost done! I know I have a wall mounted TV, but come on, the least they could do is to paint it CLOSER to the mount so I don’t see 2 tones color on my wall, they are coming back tomorrow to repaint the whole wall. I sincerely hope they do not get paint on my tv. 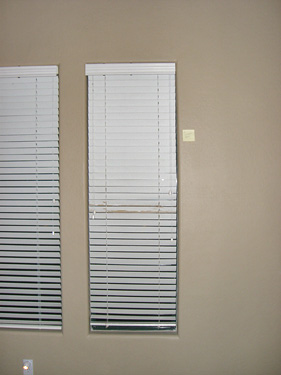 They just finished making the blinds, replacement should be installed tomorrow, it’s 95% completed, some areas require a few touch up but it sure beats what it was before.

This entry was posted in Rants. Bookmark the permalink.

One Response to Aftermath of Monsoon (updated)